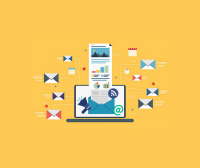 Read the new edition of our program's newsletter! 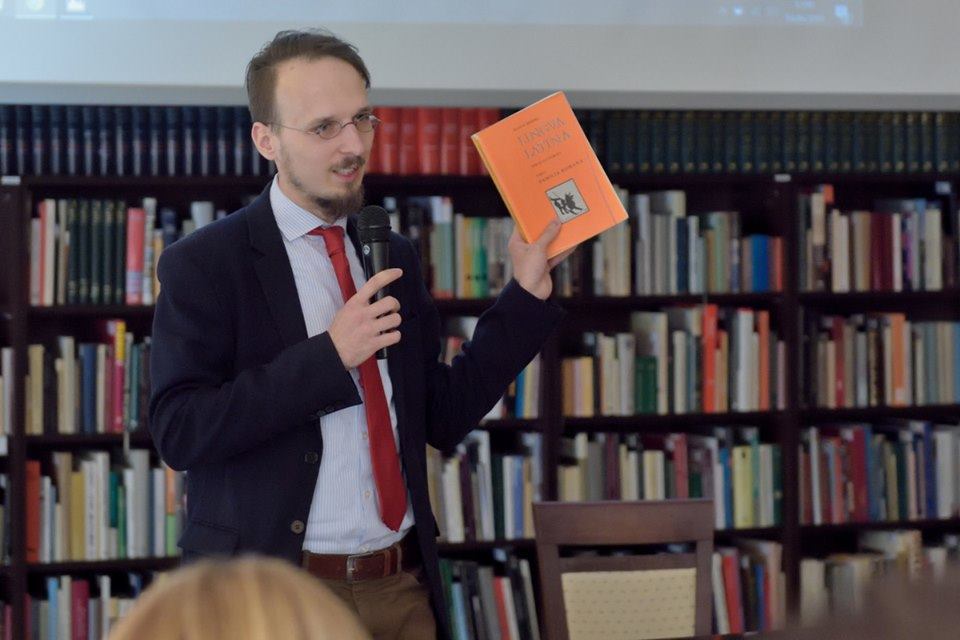 Marcin Loch (PhD) is a classical philologist. As part of the Liberal Arts and Sciences program (LAS), he teaches a year-long Latin language course conducted using the communicative approach (so called living Latin or Latinitas viva). We asked about the advantages of this method of teaching the Roman language. 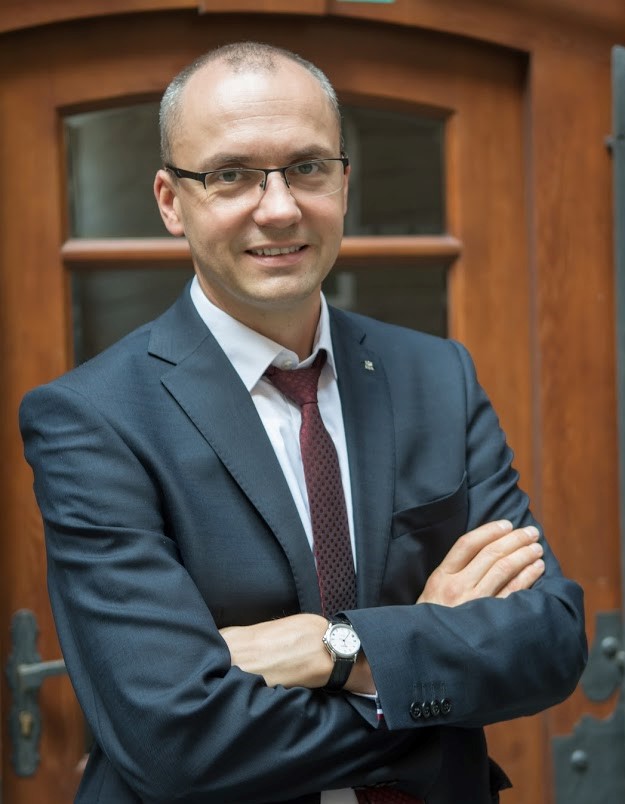 Prof. Krzysztof Skibski is vice-dean for student affairs and education at the Faculty of Polish and Classical Philology. As a member of Liberal Arts and Sciences team, he teaches the class “Polish as the Language of Science”. We asked him for a few sentences of reflection related to his subject.

Prof. Ilski: This is not about us

Professor Kazimierz Ilski is a former dean of the Faculty of History. He belongs to the group of people responsible for establishing the LAS program in Poznań. He teaches the class “Traditions of artes liberales”. We asked him for a few sentences of reflection related to his subject and the program as such.

This brief introduction addresses something with which I have been engaged over many years- first as a student, then as professor, administrator, policy-maker and now advocate within the European Union. I know that the spectrum of attitudes about the liberal arts and sciences ranges from skepticism to curiosity to almost fanatic loyalty. I hope in laying out some of the characteristics that mostly closely describe the liberal arts and sciences in a programmatic way, we can come to identify both its strengths and perhaps some of its limitations in providing a productive undergraduate education for our 21st century students.